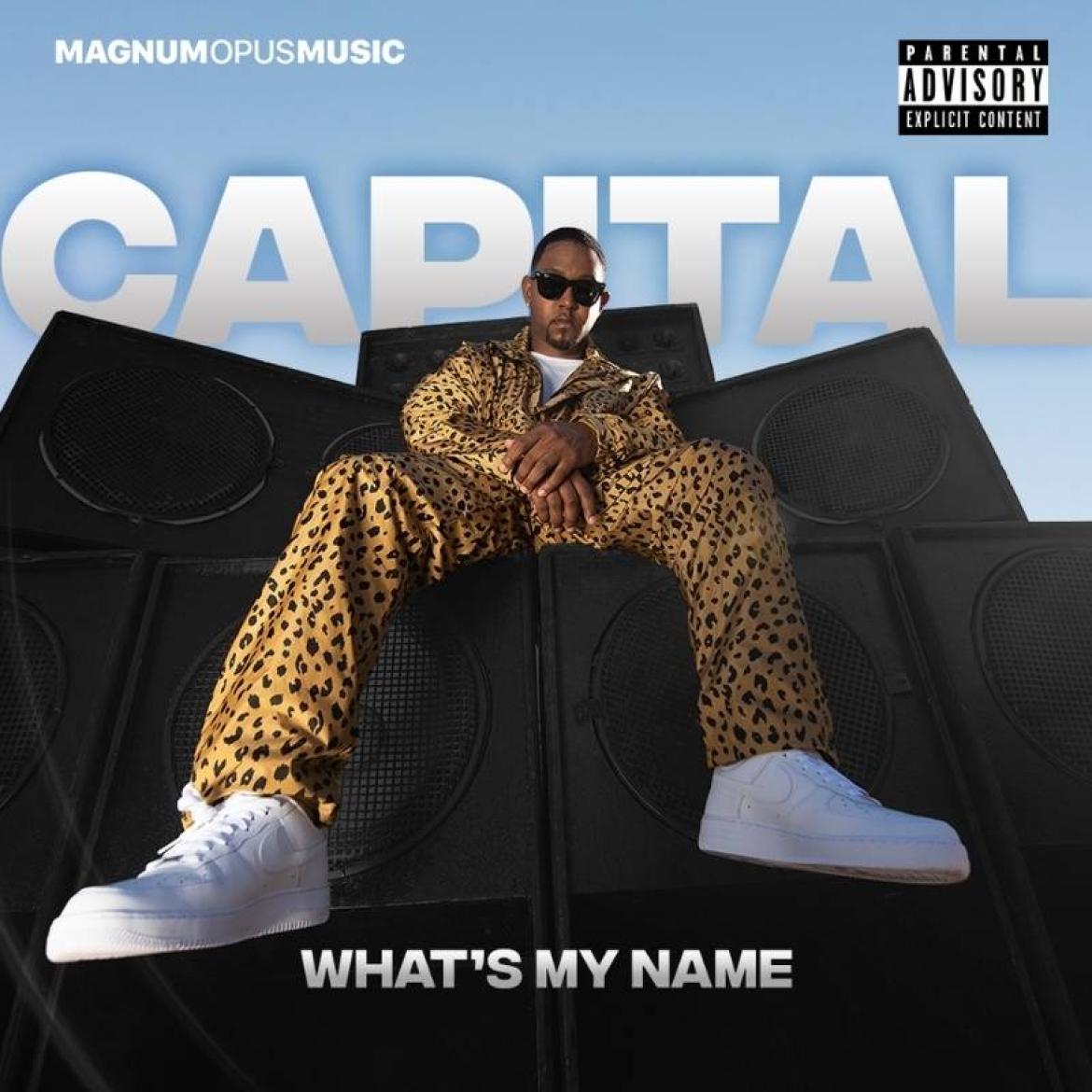 On his triumphant new single “What’s My Name,” Toronto emcee CAPITAL's celebrates the power of ownership. For the first time in his life, the artist and entrepreneur—who also oversees his record label, Magnum Opus Music—is making music on his own terms.